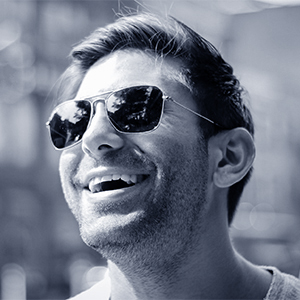 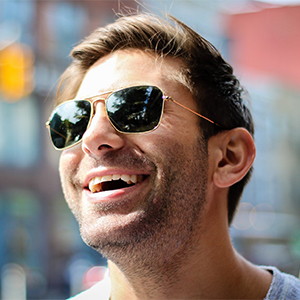 Wrap a series of buttons with .btn in .btn-group.
Ensure correct role and provide a label
In order for assistive technologies (such as screen readers) to convey that a series of buttons is grouped, an appropriate role attribute needs to be provided. For button groups, this would be role="group", while toolbars should have a role="toolbar".

In addition, groups and toolbars should be given an explicit label, as most assistive technologies will otherwise not announce them, despite the presence of the correct role attribute. In the examples provided here, we use aria-label, but alternatives such as aria-labelledby can also be used.

Combine sets of button groups into button toolbars for more complex components. Use utility classes as needed to space out groups, buttons, and more. You can also single out a button from the group by adding one of our many helper classes
Feel free to mix input groups with button groups in your toolbars. Similar to the example above, you’ll likely need some utilities though to space things properly.
@
@ 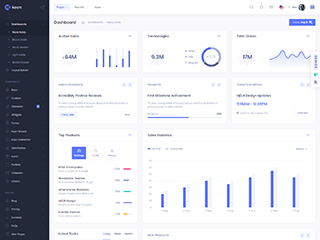 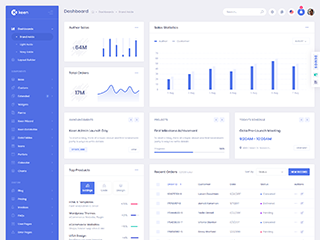 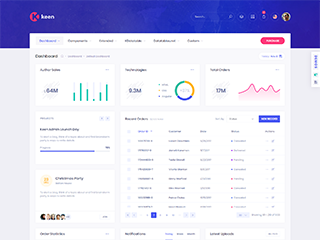 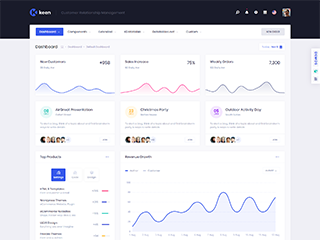 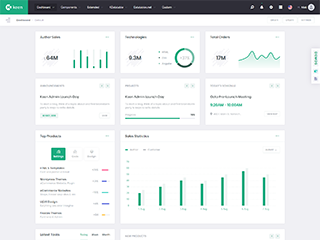 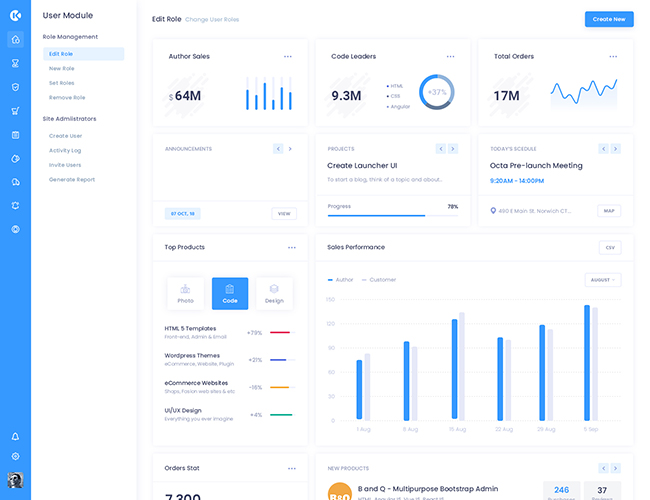 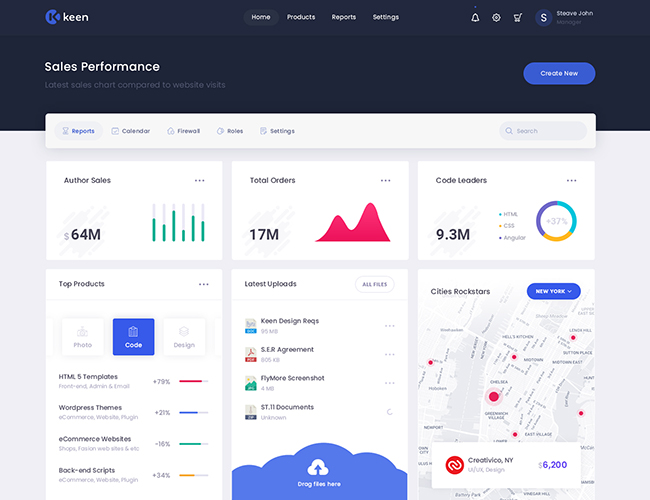 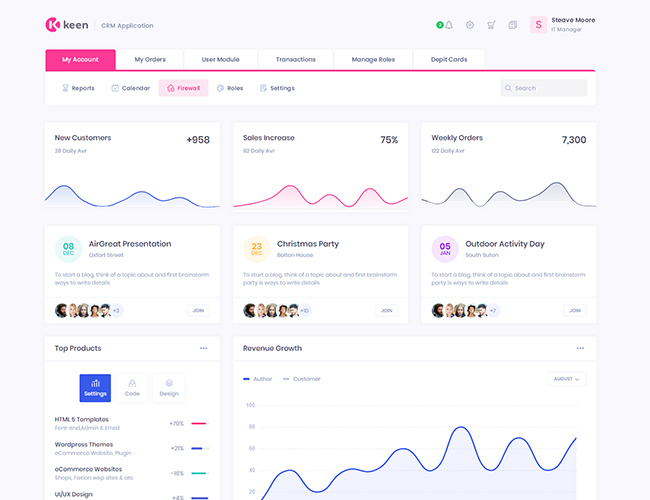